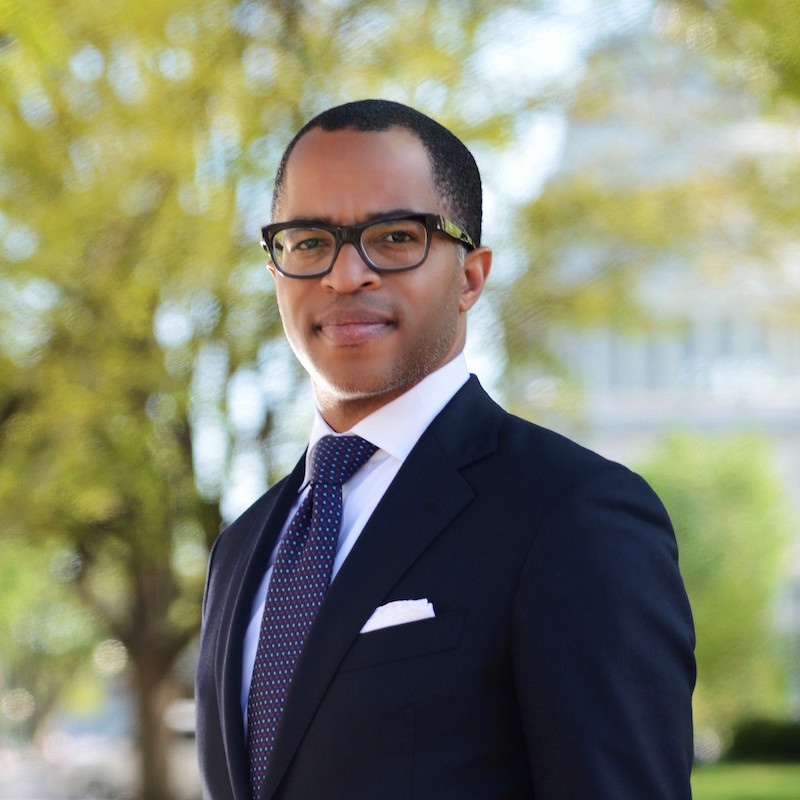 At this year’s Honors Gala, one of our honorees is Jonathan Capehart. Jonathan is a Pulitzer Prize-winning journalist, a member of The Washington Post editorial board and writes about politics and social issues for the PostPartisan blog. He is an MSNBC Contributor, regularly seen on “Hardball” and “Morning Joe” and has served as a substitute anchor on “UP,” “Hardball,” “Way Too Early” and other MSNBC programs.

Capehart’s work has challenged inequities pertaining to racial, religious and LGBT bias in our country, and the Matthew Shepard Foundation is pleased to be honoring Jonathan Capehart. He also has a tremendous record of supporting both the African American and the LGBT communities through his work.

We thought it would be fun to flip the script on him and get him to answer a few questions before the gala! Without further adieu…