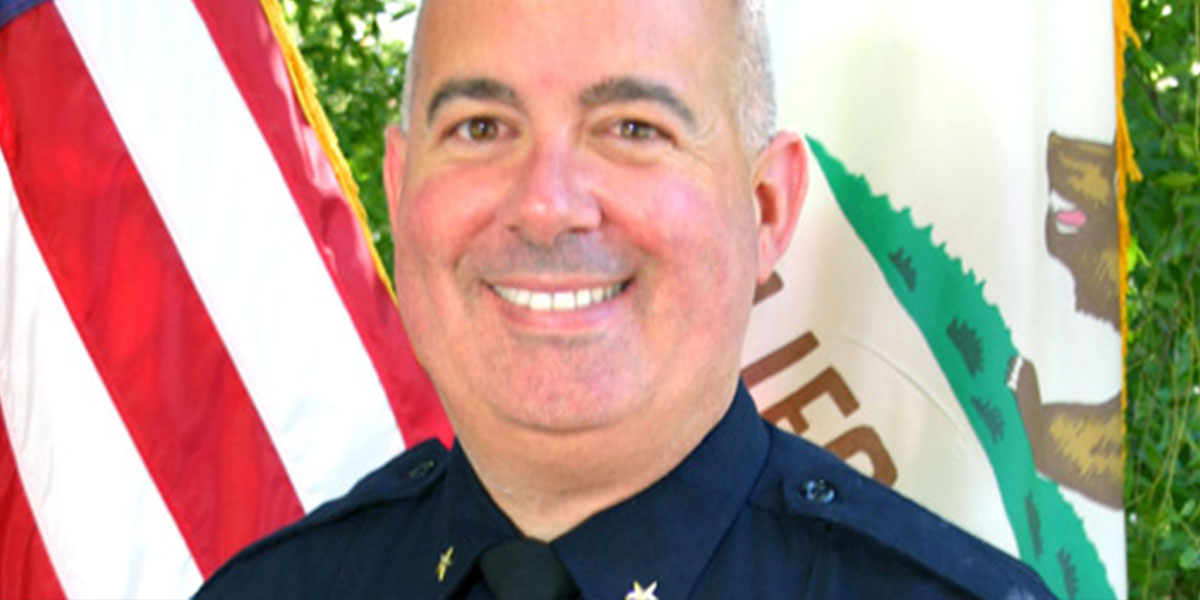 MSF Board VP Honored for His Work

Congratulations to MSF Board Vice President Greg Miraglia who was presented with the Dr. John W. Rice Award for Exemplifying Diversity and Equity within the California Community Colleges.

Named after the former member of the California Community Colleges Board of Governors, the 2013 Dr. John W. Rice Award was given to Napa Valley College’s Greg Miraglia, who created hate crimes training programs and a safer environment on his campus for lesbian, gay, bisexual, transgender (LGBT) students as well as Los Angeles Community College District’s Project MATCH.

“This year’s winners highlight the wide variety of support services available to our students, faculty and administrators,” said Manuel Baca, president of the California Community Colleges Board of Governors. “California is the most diverse state in the country and these types of programs and the type of staff, faculty and administrators our system employees reflect that diversity. The efforts made to give back and foster that diversity and student equity make me so proud of our winners and the California Community Colleges.”

The award is named in honor of Dr. John W. Rice who served on the board from 1992 until his death in 2000. He was a leader, innovator and spokesperson for equal employment opportunity and nondiscrimination in the California Community Colleges. While on the board, Dr. Rice also displayed a strong commitment to multicultural learning experiences for all students. The Dr. John W. Rice Diversity and Equity Award was established in 2001 to honor community college staff members, districts, colleges or programs that have made the greatest contribution towards faculty and staff diversity or student equity.

Born to a Presbyterian pastor in Baton Rouge, La. and living through years of segregation and the civil rights era, Dr. Rice was passionate about ensuring the California Community Colleges staff, faculty and student body reflected the diversity of California and that support services were available to help them succeed. He is the father of former Secretary of State Condoleezza Rice.

The dean of Career Technical Education at Napa Valley College, Greg Miraglia has made a significant and lasting impact in hate crimes training and education on his campus as well as on the state and national levels since 2001. His contributions include creating and teaching the first hate crimes investigations certificate and continuing leadership in bringing cultural diversity training for California law enforcement training programs. Miraglia is a founding member of the Napa Valley College Bias Incidence Response Team; a board member of the Matthew Shepard Foundation; a member of the United States Attorney General’s Northern Division Hate Crimes Task Force and has authored two books, “American Heroes Coming Out From Behind the Badge” and “Coming Out From Behind the Badge.”

Miraglia is helping Napa Valley College develop a 32-hour Cultural Diversity Training program to support diversity trainers throughout California, including those teaching at community college police academy programs. The program will be the first of its kind in California.

In 2012, and again in 2013, interns represented 27 disciplines, especially in the much-needed areas such as English, math, health, physics, chemistry, nursing and computer science. The project’s interns reflect a change in the traditional face of some departments. The district reports that the project has male counseling and nursing interns, female engineer and physics interns, and interns who have disabilities.