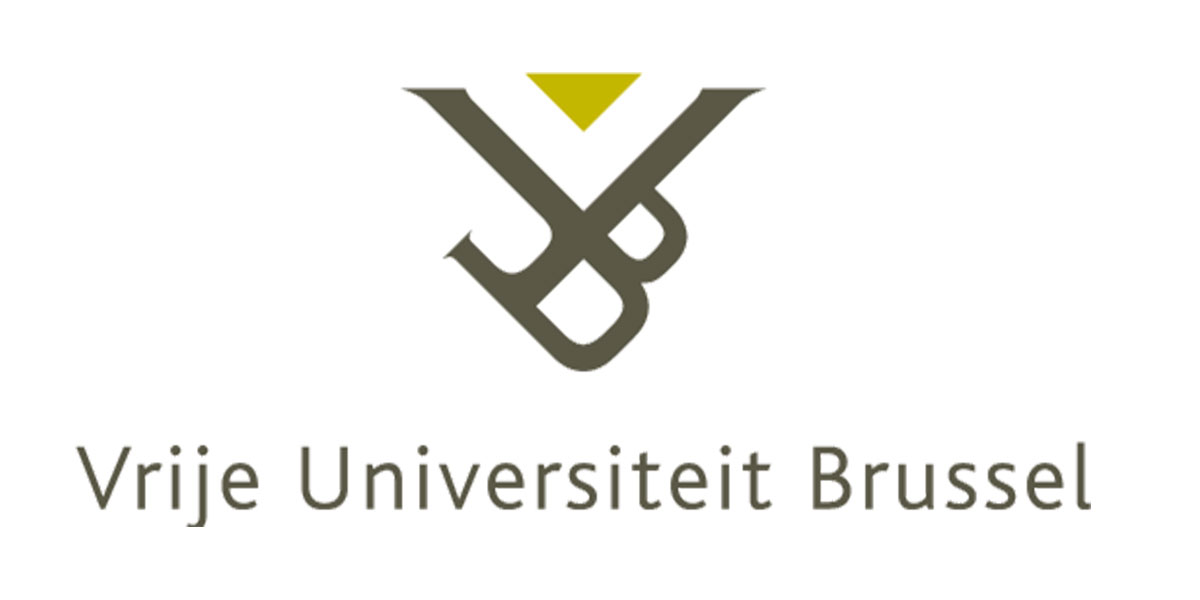 A group of students from the Faculty of Law of the Free University of Brussels. They were writing a case study about Matthew Shepard as part of an English course, and the Foundation provided them with a number of resources. The students also sent a list of questions for our Executive Director Jason Marsden, and Susan Burk, our Laramie Project Specialist. The answers reveal the personal stories and connections Jason and Susan have for Matt and his story.

Here are those responses.

Q: We were wondering what the general context was back in 1998 for the LGBT community. Was it more violent than it is today? Was Matthew’s murder an ‘isolated’ act of violence or was it the final step in a daily life of general discrimination?

A: Susan: In 1998, I was mostly ignorant of the LGBT community as a whole. Although I had many gay friends for many years, it wasn’t until Matt’s murder that I was moved to understand the challenges and discrimination faced by those friends. I don’t believe Matt’s murder was an isolated act of violence, nor was it a final step as you describe. It was one of many, many similar crimes that persist to this day.

A: Jason: Gay life in Wyoming in 1998 was not violent – it was quiet, not very visible, and the community was not only quite small, it felt even smaller than it was because online communities, advocacy organizations, and so forth, which have become very prominent in recent years, were either primitive at that time or non-existent. The federal government has tracked anti-LGBT hate crimes since 1991 and with few exceptions, the total number of crimes of this type has remained about the same from year to year. They are quite rare overall, being several hundred crimes annually in a country with more than 300 million people, but the severity and cruelty of them from time to time does generate a public impression of a crisis to those who care about LGBT people.

Q: We guess it wasn’t the first homophobic crime nor the last. Why was Matthew’s murder so largely covered by the media when other crimes were more ‘easily’ ignored? Was it because of the sheer violence of the crime, Matthew’s personality, his young age or the fact the his friends and/or family alerted the media? Was there something fundamentally different about Matthew’s murder?

A: Susan: I think several factors came into play in launching this crime into the international spotlight. Certainly the brutality of the murder was a factor, but as a journalist I believe that mis-reporting in the early hours of the discovery played a large factor. The person who found Matt, Aaron Kreifels, told a law enforcement officer that he first thought Matt was a scarecrow. Scarecrows here are generally put up on a cross-like structure, so when that officer briefed the first reporters about it that crucifixion image came into play. The story began to come across the wires as “young gay man crucified in Wyoming,” which caught the attention of assignment editors and reporters across the country.  It was that image, among other factors, that vaulted this crime into the limelight. I think another big factor was the fact that the conversation about hate had been working in the country, and to that end this became a “last straw” when people decided they’d had enough. In other words, I think the country was ready to hear and take action.

A: Jason: I was a reporter at the time as well and I concur with Susan’s response. I would add my own theory about what makes a news story prominent, or fails to do so. It is like all stories and writing – the ones that get people’s attention tend to have strong and compelling characters, unusual settings and circumstances, a “cliffhanger ending” where the ultimate outcome (i.e. would Matt survive in the hospital or not) is in question, and an audience whose attention is not being distracted by something else (i.e., a busy time in the news with other prominent stories fighting for the public’s attention). I believe Matt’s murder contained all the classic elements of a story that captures the public’s attention. Additionally at that time, the US Senate majority leader had just compared gay people to kleptomaniacs a few weeks earlier and there had been prominent debates about same-sex marriage and military service by gay people in the years leading up to this crime, which introduced LGBT topics into the public discourse more prominently than they had been before.

Q: If you had to describe the impact Matthew’s murder on society in general, how would you put it? Was there a global change towards the LGBT community afterwards? Was that change immediate or is the result of a long, patient, educational work?

A: Susan: From my perspective I’d have to say that the impact of Matt’s murder was to raise the awareness of this kind of hate, to start conversations and create avenues for change where none existed before, or were simply not heard. I can’t speak to a global change, although I certainly hear this conversation going on in other countries.  I would say the change was not immediate, although the conversation was. The Shepards understood that Matt’s death had captured the attention of the world, but such attention is not always long-lived. This is how the Foundation was created, and there was been a lot of, as you say, long, patient educational work. Certainly the Matthew Shepard/James Byrd Jr. Federal Hate Crimes Act was a result of that kind of perseverance.

A: Jason: There had been a drive for LGBT-related hate crimes to be included in federal law before Matt’s murder but the example of this crime made the debate more concrete and personal to millions of people, as did President Clinton’s vocal support for the idea in the days after Matt’s death. This work continues with patience as its watchword and likely will continue to move at a deliberate, perhaps now accelerating, pace for some years yet to come.

Q: If you had to compare how things are today with how they were back in 1998, would you say that in general, LGBT people are safer and that equality is now concrete or mostly concrete? Or is the way to full equality and safety is still long and that there is still a lot of work to do?

A: Susan: I don’t know if the community is safer, and that’s very depressing to me. I certainly would say that equality is NOT concrete or even mostly concrete, although gains are being made and I think at least in this country we are seeing some change. There is, no doubt, a lot of work to do and I believe it’s very important that the generations to follow take up this cause.

A: Jason: As a gay man, I certainly feel safer, more accepted, better understood and altogether less “controversial” than I did in 1998. I live openly with a partner, have a broad and accepting network of friends and colleagues for whom my sexual orientation is not an issue, our rights as a family are beginning to gain more legal protections, and I seldom encounter hate or discrimination personally (but it does happen occasionally). However, we remain unequal under the laws governing taxation, inheritance, joint tenancy and retirement security, which grow in personal importance with each passing year. I also have experienced rejection by my mother which will probably never change due to her severe religious beliefs, and I know millions of people experience these same shortfalls in personal acceptance and security which I believe will continue to change only gradually over many decades.

Q: We can only imagine that one cannot go through something as violent as Matthew’s murder and some of the reactions that followed and stay exactly the same person. Nearly fifteen years later, if you had to explain what you have learned from Matthew’s murder and how it changed you, what would you say?

A:Susan: As a journalist, being so immersed in the case when Matthew was killed was just the start of the many ways his death has touched me personally. From being involved with the play “The Laramie Project”, to witnessing first-hand the hate of the Westboro Baptist Church, to seeing how the Shepards have worked unceasingly to bring understanding and compassion to this issue and continue what we believe Matt would have wanted, to finally being given the honor to work with this Foundation…all of these things have led me to believe that this is the work I am called to do. I am changed by learning that I have so much to learn, and work I believe I am charged to do.

A: Jason: I learned that homophobia is real, it can be deadly and it can directly affect someone in my life. I learned that ordinary people whose loved ones suffer a fate like Matt’s can make a difference in his or her memory through stubborn, long effort. I learned that the people of America and the world can be moved by the millions to take up a cause because of the example of a single person. And I learned that despite tragedy and obvious injustice, some people’s attitudes will not only not change, but become more fixed and immovable, despite all efforts to persuade them otherwise.

Q: Do you think that the work you are doing everyday with the Foundation and the fight for a change in legislation, brought and still brings hope out of a tragedy? Was that a way to survive and to grow up as human beings to do something good out of the worst?

A: Susan: I do. I do not believe that this is “something that happened a long time ago and we just need to move on”, as I often hear. That angers and frustrates me. These issues are still with us, and have evolved into similar issues such as excessive bullying and other forms of hate. Our Executive Director Jason Marsden expressed once in a Foundation meeting, that he believes that the Foundation functions rather like a bookmark for Matt in this life, from the work he would have done to the ups and downs of navigating our way through trying to realize all of our expectations and hopes for the work we do.  I think that was amazingly eloquent. And true.

A; Jason: Susan is very kind to echo that thought. The way I tend to think of this is, nothing good ever comes directly from this kind of tragedy, but immeasurable good comes from individuals choosing to respond positively and hopefully in the face of the tragedy. No one who loses a loved one to violence ever moves on, but in parallel channels of their lives they can move things forward if they are so moved to do so.