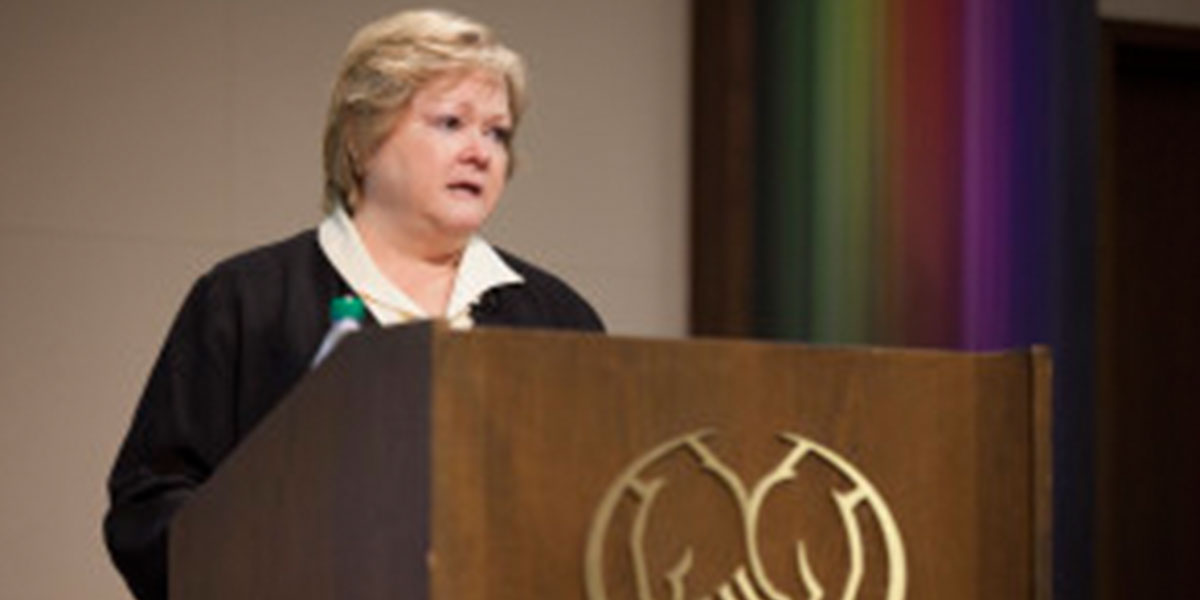 On the 10th anniversary of Lawrence v. Texas and just days after the 40th anniversary of the mass murder of 32 LGBT Americans in New Orleans’ UpStairs Lounge, we are celebrating a truly historic day for our country. While there was no ruling on the fundamental right to marry, the Supreme Court has said that the federal government must respect all marriages.

“After Matt came out to me, he once asked me if I thought gay couples would ever be allowed to get married,” Judy Shepard said. “I told him I didn’t think it would happen in my lifetime, but it probably would in his. It’s so sad and ironic that it turned out the other way. But this case warms my heart, to think that his dream is still coming true. Dennis and I look forward to the day when loving, committed couples are able to marry in every state.”

Regarding the court’s ruling on the Defense of Marriage Act, Judy Shepard said, “The Supreme Court’s decision to allow the federal government to recognize legal marriages between members of the same sex will grant access to the 1,138 rights that opposite-sex couples have always had: things as simple as joint tax filings and hospital visitation, and as important as death notifications for military spouses and the ability to sponsor a foreign-born spouse for a green card.”

“While Dennis and I are encouraged by today’s ruling, we are reminded of the work we need to continue to do to make our country a more just and equal place,” Judy added.

Even as we celebrate this landmark decision, we cannot forget that there is much to do in our work to erase hate. The Matthew Shepard Foundation is committed to spreading the message of understanding, compassion and acceptance – looking forward to a future where all people, regardless of sexual orientation, gender identity or expression, wherever the live, are treated as full and equal citizens under the law.