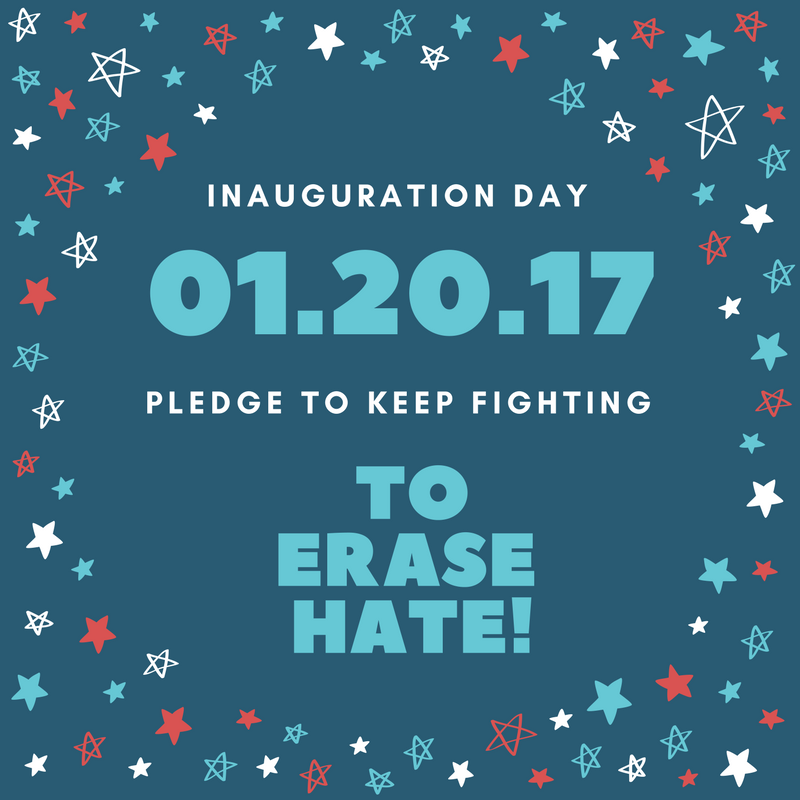 A Note on Inauguration Day

There is a lot of uncertainty as we begin a new chapter in America. The pendulum has swung once again, and it is not necessarily in our favor. But we are determined to keep working towards justice and erasing hate.

While we were not prepared to be working under an unfriendly administration, we want to reassure you that we will be working tirelessly to ensure that our rights progress. In 2009, when President Obama signed the Hate Crimes Prevention Act, we finally saw the fruits of our labor. We saw that with determination, hard work, and the love and strength of the Foundation’s supporters, we were able to affect real change.

Since then, we have continued. And we will not stop. We didn’t think that 18 years later, the Matthew Shepard Foundation would even still be open. But we now know that our work is more important and more necessary than ever.

Over the last two months, we have seen spikes in hate crimes–not just around the country, but around the world. There is a seismic shift happening. We urge you to continue being engaged, paying attention, and supporting organizations that fight for the rights of all–not just the rights of a few.

As Merryl Streep so eloquently put it in her Golden Globes speech: “Disrespect invites disrespect. Violence incites violence. When the powerful use their positions to bully, we all lose.”

We know better. Let’s keep winning. Thank you, again, for your support. 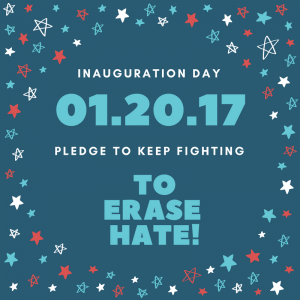