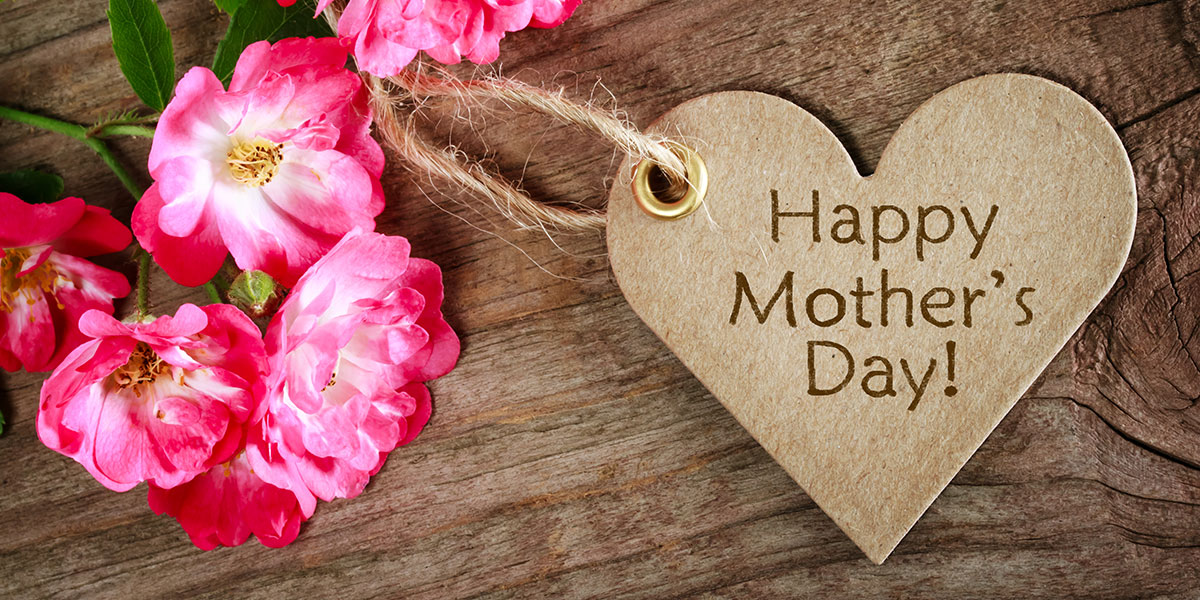 The Mothers We All Have 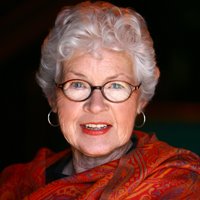 When it comes to amazing, supportive mothers, Betty DeGeneres is near the top of the list. As Ellen’s coming out caused a media uproar, Betty stepped up, publicly affirming her love for her daughter. Over the many years since, Betty has become a mother figure to the LGBT community and a role model for all parents of LGBTQ children.

This Mother’s Day, many will be sending cards, flowers and eternal thanks to the women who raised them and those who have served as a loving mother figure to them. Today, we share our thanks for the mothers of our work to erase hate.

Mothers like Tania McAtee, who reached out to us when her son Jacob was having a hard time at school in Tipton, Iowa. Jake had been bullied relentlessly, even attempting suicide. Tania, frustrated after hitting many roadblocks with the school district, started Tipton Against Kids Being Bullied and Jake started blogging for our youth resources website MatthewsPlace.com. The love and support Tania shows her son every day is a shining example of motherhood.

The LGBT equality movement has been fortunate enough to have mothers of its own. Activists and thinkers like Mandy Carter. For more than 45 years she has advocated for human rights, cofounding the National Black Justice Coalition, the only national organization focused on African-American LGBT civil rights. She was also instrumental in founding Southerners On New Ground which integrates work against homophobia into freedom struggles in the South. Her commitment to social justice for all is a shining example of the nurturing spirit we associate with Mother’s Day.

There are those who remind us of the charity, mothers show, like the late Empress Jose I, founder of the Imperial Court System that raises money for LGBT causes. Del Martina and Phyllis Lyon who founded the Daughters of Bilitis, the first national lesbian organization in the US, have become iconic mother figures to our movement. Advocating for all families to be recognized, Jennifer Chrisler is a mother and an advocate for gay and lesbian couples who wish to start their own families. We even have RuPaul and her motherly encouragement to be authentic and love ourselves.

The many mothers we have in our own life remind us of the love and support they provide to help us to be the best versions of ourselves. As we prepare for this Mother’s Day, let us remember to thank every mother figure in our lives.