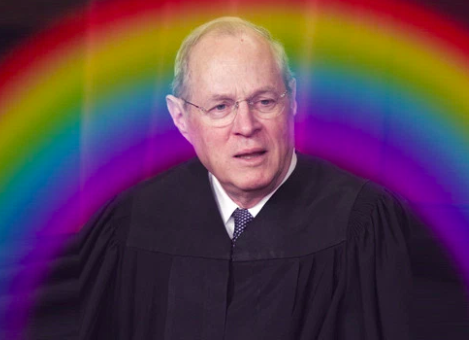 Category: UncategorizedJune 27, 2018
Tags: civil rightsjudy shepardjustice kennedylawSCOTUSstatementsupreme court
Like the rest of us in the civil and human rights community, and everyone who loves justice, I am deeply troubled by the very likely prospect of our Supreme Court becoming yet another instrument of the forces in our country that suppress minority voters, excuse anti-LGBTQ bigotry, usurp women’s reproductive freedom, abolish worker protections and the organizations who achieved them, and otherwise seek to enshrine profit over people.
Our country has lost its civility and this week’s Supreme Court rulings – and the prospect of an even more radical court yet to come – suggest we will also lose our moral compass, our individual liberties, and our democratic society. This is unacceptable and each of us must fight back in every way we know how, and learn some new ways, too.
It seems highly improbable that the president will heed my call to choose a balanced, respected, mainstream jurist to fill the seat of Justice Kennedy — but I call on him to do exactly that. Should he place his thumb on the scale of justice, he will only accelerate the undoing of our government and our very identity as Americans.
And to Senator McConnell: I recall you saying the voters should be heard when such a momentous change might occur on the high court. Heed your own advice.
– Judy Shepard
President & Founder
Matthew Shepard Foundation
Share this post
Share on FacebookShare on Facebook TweetShare on Twitter Pin itShare on Pinterest
Go to Top